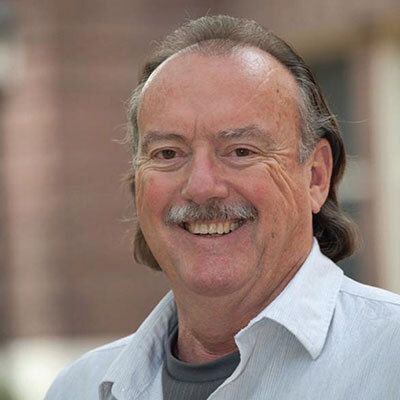 Alan Basham is a recently retired faculty member in the Department of Psychology at Eastern Washington University, where he helped to train Mental Health Counselors and School Counselors for over twenty years. He has presented multiple times at the Forum monthly meetings. At the height of the Vietnam War, Alan joined the U.S. Navy to be trained as a hospital corpsman whose specialty was sea/air rescue and medical evacuation with the Marine Corps. In Vietnam, he was one of a handful of Fleet Marine Force medevac corpsmen (MAG-16 Flying Docs) who flew medevac missions with USMC helicopter crews. When asked whether he thinks of himself as Navy or Marine Corps, Alan replies, “Both, but I’ve got green blood. Semper Fi.”